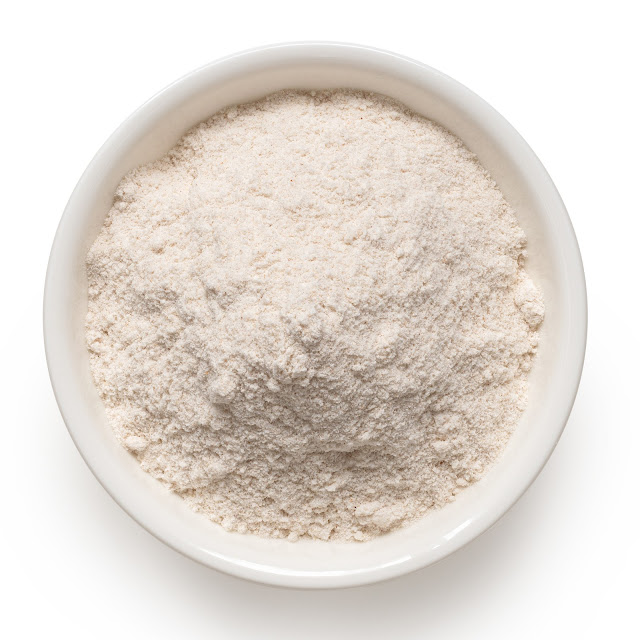 If you're new to buckwheat, it can seem like a confusing little nugget because it is not a grain or a grass but rather technically known as a "pseudo-grain." Therefore, it can never cross-pollinate with anything containing gluten. Hooray! Despite the glaring term "wheat" in its name, it's always gluten-free as long as it is processed in a facility that is also gluten-free. Buckwheat has long been used for Japanese noodles and Russian porridge. It is grown and consumed worldwide. It is full of protein and fiber, making it excellent for those following special diets, including vegans. That brings us to baking. With a pronounced complex earthy and floral flavor profile that couples well in both sweet and savory baking applications, it is destined to become one of the most elegant and sophisticated flours to add to your baking products. It is one of the most exciting whole grain flour to use in baking.

·       HulledBuckwheat Flour variety: The dark hull has been removed before milling. Most bakers prefer it because of its milder, less bitter nature. The flavor is slightly earthy with delicate grassy notes and hints of floral.

The dark hull has been included in the milling process. These have slightly bitter assertive notes and are usually combined with other mild-tasting flours. They are most notedly used in French Buckwheat Crepes.

It seems pretty apparent to the seasoned baker when baking with buckwheat, but we'll point it out. It is gluten-free. Here are a few other things to be aware of with texture.

Ready to start baking with it now? 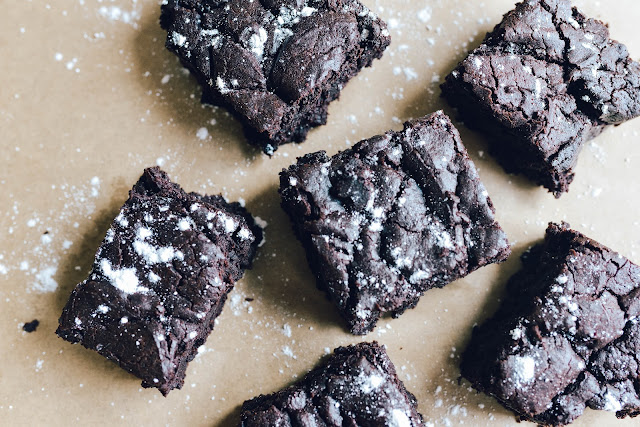 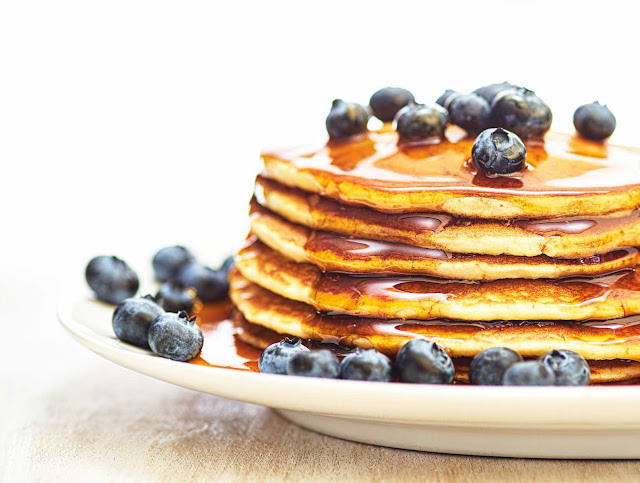 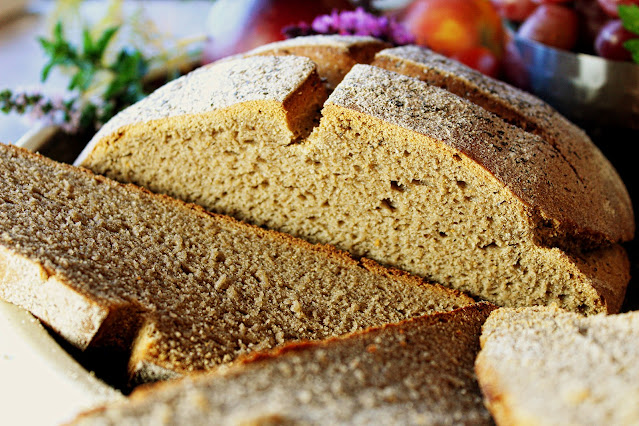 There you go! Make some amazing gluten-free buckwheat flour stuff. I'm cheering for you 100%. 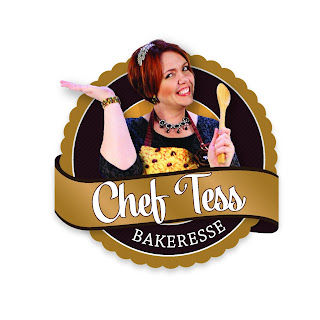 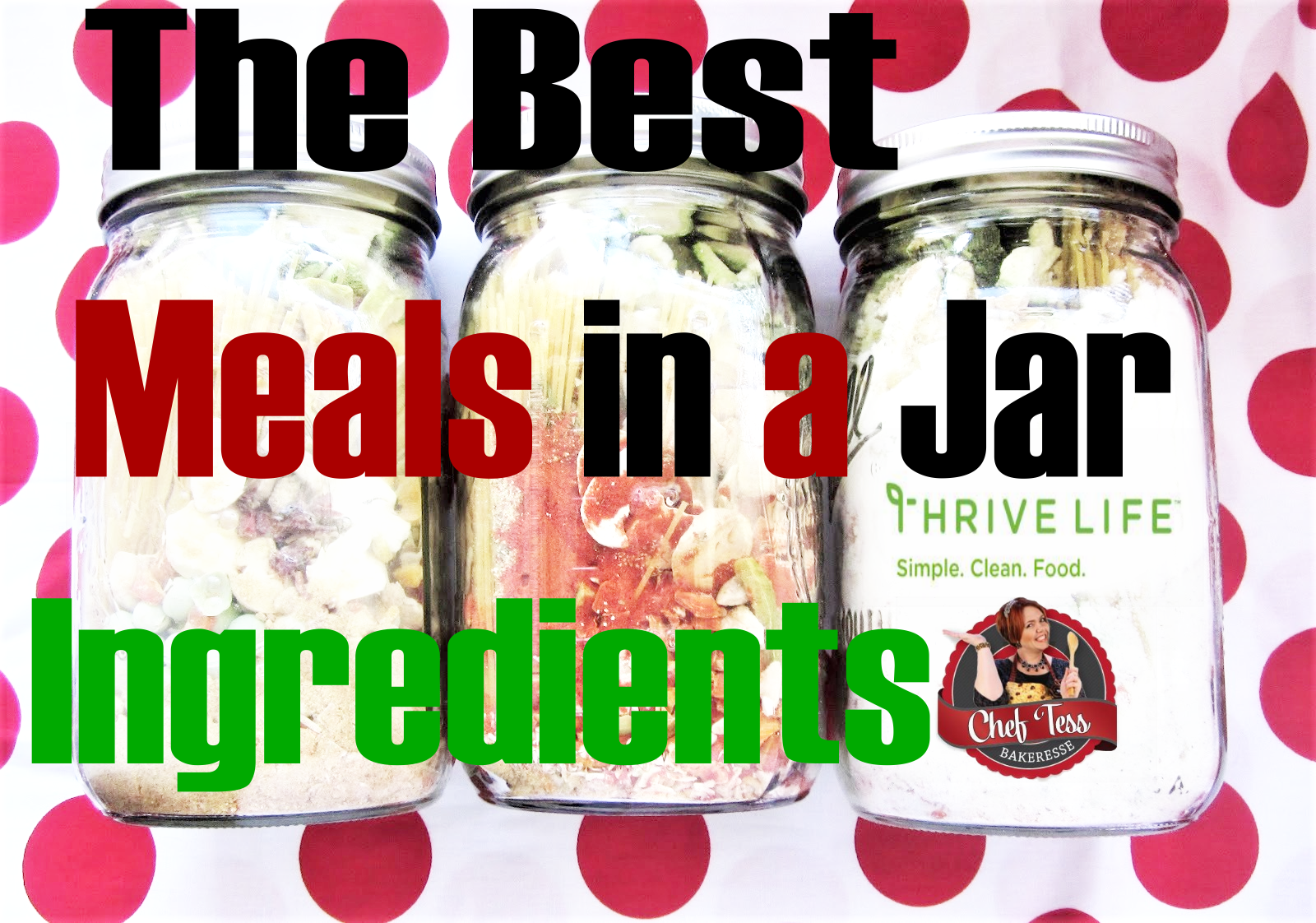 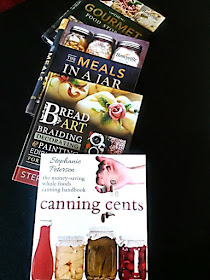